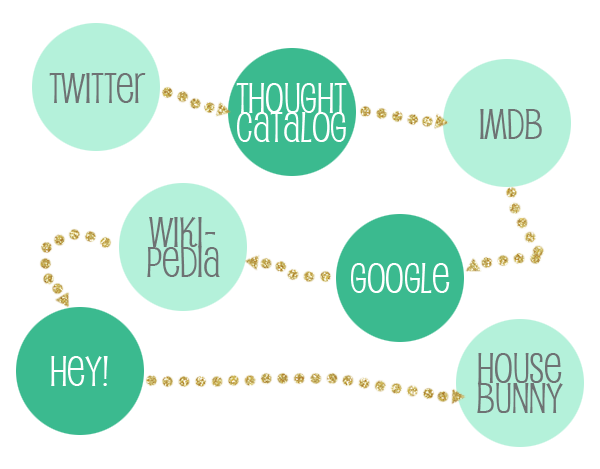 It all started when I saw and clicked on the following link:

However, as I read the description of  Mr. Bujalski, I discovered he starred in the movie “Hannah Takes the Stairs”, which immediately caught my attention.  “Hannah takes the stairs and I usually take the elevator” are lyrics from my #2 most played song in my iTunes library, “Hannah” by Freelance Whales.

I then wondered if and how the two were related.

My next move was IMBD for details on the movie.  I was intrigued by the plot summary and thought maybe I should look into watching this movie.  IMDB did not produce the results I was looking for in relation to the Freelance Whales song.

I did a quick Google search for “freelance whales hannah based on movie hannah takes the stairs”.  What can I say, I am a whiz with the Google.  It led me to the Wikipedia page for the movie.   Sure enough, under the “In pop culture” section : The movie is referenced in the song “Hannah” by Freelance Whales

You would think I found my answer and this would be the end of my Hannah Takes the Stairs  journey, but nope, there’s more.

The movie poster on the Wikipedia page was different than on IMBD which triggered my memory and I realized I had already seen this movie.  Well, I attempted to watch it. During maymester in between my senior year and my super senior year of college, my friend and I tried to watch it, but we couldn’t get into it.  I am not cool enough for mumblecore indie flicks.  After about 20 minutes of Hannah Takes the Stairs, we both decided to turn it off and watch The House Bunny instead.

These are the little gems my brain discovers while casually catching up on social media.  I also feel like it is an accurate portrayal of the movies I usually watch.

Tagged with: connect the dots